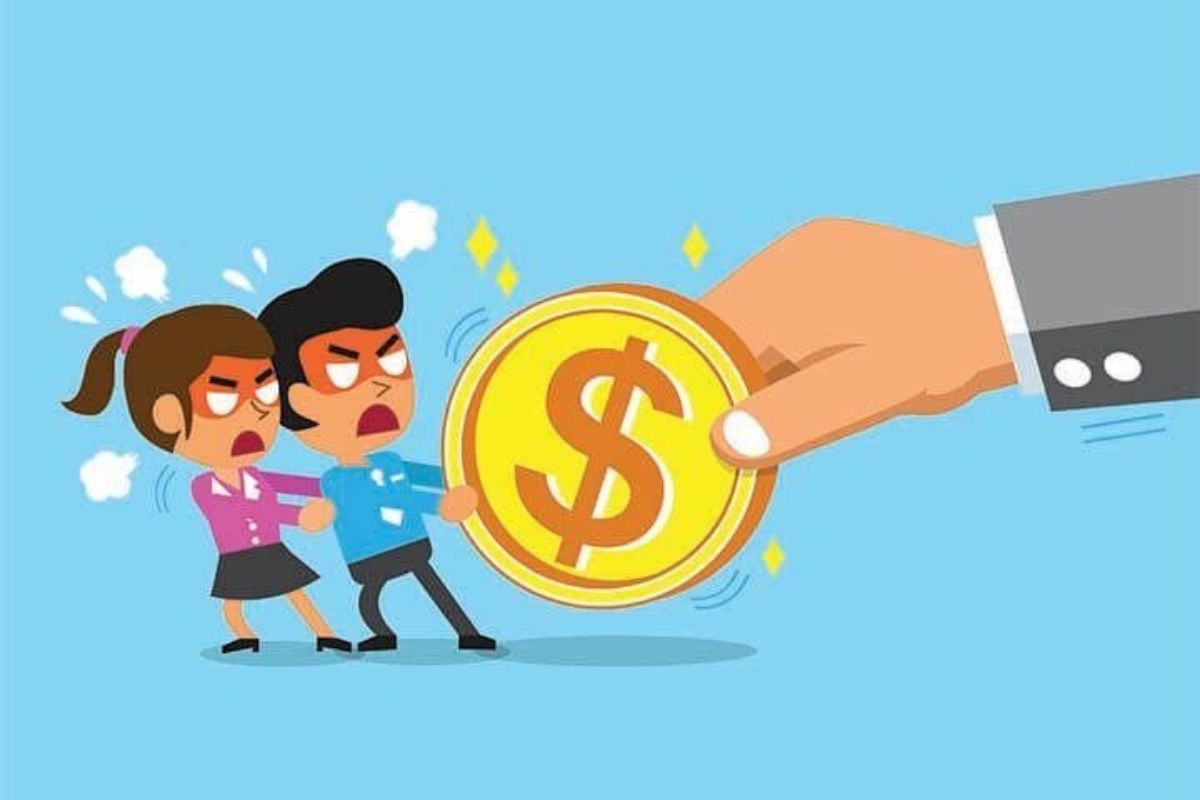 Axie Infinity is more than an online video game. Think of it as a business world where people work hard to earn a living – You will understand it better if you share that perspective.

It is almost impossible to earn a reasonable amount of money through Axie infinity without being part of a guild. When you connect with an Axie infinity guide, you can be sure earning as much as you can imagine.

For instance, through a guild, scholars can learn about the nitty-gritty of the game, tapping from the experience of several veteran players who have successfully bred many digital pets called Axies and have fought many battles both in Adventure and Arena mode to earn massive SLPs.

What’s more? As a scholar, you’ll also learn how to navigate the complicated process of trading your in-game tokens for profits. Indeed, it is reasonable to say that no scholar can play Axie Infinity successfully without going through a guild.

As much as being part of a guild can make your game better, it can also mar it. Yes. I can say that again. You might end up working so hard to lose more profits if you’re dealing with the wrong guild. Newbie scholars often become prey to a guild, who know how the game works. You can read about Axies Infinity Earning games by clicking here.

So, how do you choose the right guild?

As an aspiring scholar keen to invest time and effort in making money through the game, you need to be smart enough to do every research possible to make an informed decision that will help you and your game in the long term.

You need to watch out for certain things when choosing the right guild. These warning signs would tell you if the guild would be a plus to your game or make you regret what you ever did. After you might have gone through the tips in this post, you will know what exactly you should demand from a guild. Here are the best 8 of the red flags.

Know the SLP split ratio between scholars and other parties

One of the annoying things that can mar the relationship between a scholar and a guild is the profit-sharing ratio. As a matter of fact, what makes scholars prefer to play through e guild and snub the other is the SLP split percentage.

Traditionally, there are many people involved in gameplay:

When scholars play and earn tokens from the game, it is ideal for a guild to share the profits between all the above-listed parties involved. It is important to note that the scholars get the largest share of the split.

2. When do they pay earnings?

On an ideal note, a guild should split profits immediately after the income reaches the agreed amount. There is no point shifting it to a later date if the guild is transparent enough. You must ask the guild WHEN they pay the scholars their earnings. That way, you can get ideas of what you can expect as you play.

You also need to need to know HOW they pay. there are three ways a guild can pay your percentage:

Make sure you ask which of the above-listed options they use to pay earnings and make your recommendations if you are not good with their means of payment.

3. Know if the guild is supportive, active, and friendly

One of the essential things you need to look out for is the guild’s community. The truth is, If the guild doesn’t provide you with a supportive, active, and friendly community, It will affect your earnings. Hence, you need to research the guild’s operations before agreeing to play through them.

4. Check the ratio of the managers and owners to scholars

As earlier discussed, scholars get more percentage of the SLP token than the managers, owners, the guild, and the community. However, some guilds might entice you with an unfavorable profit ratio, knowing you are a new player.

Don’t just ask about your percentage as a scholar to avoid being cheated. Make sure you know how much percentage goes to the managers, owners, and the guild itself.

5. the location of the guild and its members

As Axie infinity continues to get bigger and larger, many counterfeit guilds have shown up to use scholars to earn tokens for their gains alone. I hate to spread the sad news, but there are many of them out there. To be on the safer side, make sure you know the exact location of the guild and see most of their members to confirm their authenticity. You can read about the Top 7 Amazing Secrets You Should Know About Axie Infinity by visiting http://teamemplix.com/top-7-amazing-secrets-you-should-know-about-axie-infinity/

You must do thorough research on the guild you want to join, as that single step can determine how productive you would be and how much you will earn in the long run. If possible, you can talk to a scholar that has been with the guild for a long time to know what to expect as regards most of the things listed above